Clicking the above link will take you to a website that is not operated by Hotfrog. Hotfrog is not responsible for the content or availability of linked sites.

Is Pagan Baby Rock Band in Australia your business?
Claim your listing and attract more leads by adding more content, photos and other business details.

Offers from our Partners 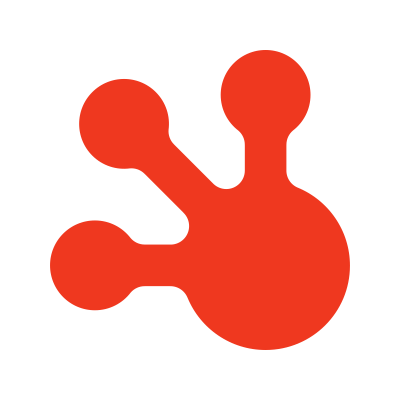 Make sure all your company details are correct on key directories